From Boom to Bubble? How BNPL Giants Can Reduce Credit Losses

So what is the primary cause of BNPL losses, how is BNPL users' payment behaviour, and lately, what is the answer for BNPLs to cure consumer debt?

Credit defaults: the primary cause of BNPL players' losses

BNPL companies are paying the price as customers default on their credit agreements. While defaults are common across all financial services, most financial institutions seek to reduce the chance of them occurring by adopting proactive collections strategies.

Unfortunately, BNPL companies have up until now been focusing on growth and customer acquisition—meaning collections have fallen by the wayside. This has heavily impacted their cash flow, leaving them short of much-needed revenue.

Let’s examine how this strategy has impacted Klarna, Zip, and Afterpay, three of the successful BNPL companies.

Klarna, founded in 2005 in Sweden, boasts 147 million active consumers across 45 counties. But despite having been around for 17 years, it has only recently begun to focus on rapid expansion, entering 10 new markets since the start of 2020.

As AltFi reports, “Despite being one of the first fintechs to reach profitability, Klarna has been loss-making since 2019 largely thanks to widening credit losses and its rapid expansion across namely the US but also New Zealand, France, Spain and even more recently Poland.”

Australian BNPL Zip, founded in 2013, has experienced a similarly tough year from a financial perspective—despite increasing its customer base by 57% to $9.9 million.

In its most recent set of half-year results, Zip announced “bad debts plus expected credit losses had increased fivefold to $148.3 million, 3.3 percent of sales or almost half its revenue of $302 million.” Unsurprisingly, this led to a “violent and vicious” dive in the company’s share price.

Afterpay, founded in 2014, is another Australian BNPL. Despite boasting an impressive 16.2 million customers (a 63% year-on-year increase), it has also suffered from huge credit losses over the past year.

In fact, their most recent half-year results showed losses of $176.7 million, a significant increase from last year’s $72.1 million losses.

Recent evidence suggests that BNPL customers seem statistically more likely to land in financial hot water. The images below show that 1 in 3 BNPL users overdrafted in January 2022, compared to 15% of the general population, and that 2 in 5 overdrafters used BNPL services.

People who habitually use an overdraft facility are far more likely to turn to BNPL solutions. After all, it seems like an easy form of credit—they can purchase goods without paying the entire cost upfront.

Unfortunately, the people most likely to use BNPL service are consumers who would otherwise struggle to pay for goods and so are at higher risk of defaulting on their loans. Consider that 1/5 BNPL consumers missed a payment in January, showing just how prevalent missed payments are.

External factors have played their part

Sebastian Siemiatkowski, CEO of Klarna, cited "a tragic and unnecessary war in Ukraine, a shift in consumer sentiment, a steep increase in inflation, a highly volatile stock market and a likely recession” as the main reasons for the company’s recent layoffs. And these factors affect all BNPL companies, not just Klarna.

For example, BizPay—a British BNPL player—has recently announced it’s laying off 30% of its staff. Like Klarna, its CEO David Price cited “uncertainty in the global markets, particularly the tech sector, and current market conditions” as the primary reasons for the layoffs.

But what exactly are these market conditions that they are referring to?

Conflict in Ukraine has caused a sharp rise in energy prices, leaving many consumers unable to pay their bills. Globally, inflation is increasing rapidly, with UK inflation hitting a 40-year high of 9%. The stock market has also been extremely volatile in recent months, causing many countries to fear that a recession is on its way.

BNPL companies depend on consumers paying back what they owe. However, when consumers are grappling with an energy crisis, market turbulence, and general inflation, they find it increasingly difficult to repay their debts.

To reduce their credit losses, BNPL companies need to fine-tune their debt collection processes as soon as possible.

For example, optimising the pre-collection stages and beginning the collections process as soon as they invoice customers. They should then provide regular nudges to update customers about how much they owe, when it’s due, and the various payment options available to them (such as setting up instalment plans).

However, BNPL businesses can only roll out a unified collections approach at scale by implementing AI-based collections management software. These tools allow agents to examine how their customers behave, meaning they can better predict which strategies will be successful moving forward.

Curious about how AI works in debt collection? Have a brief discussion with our team. 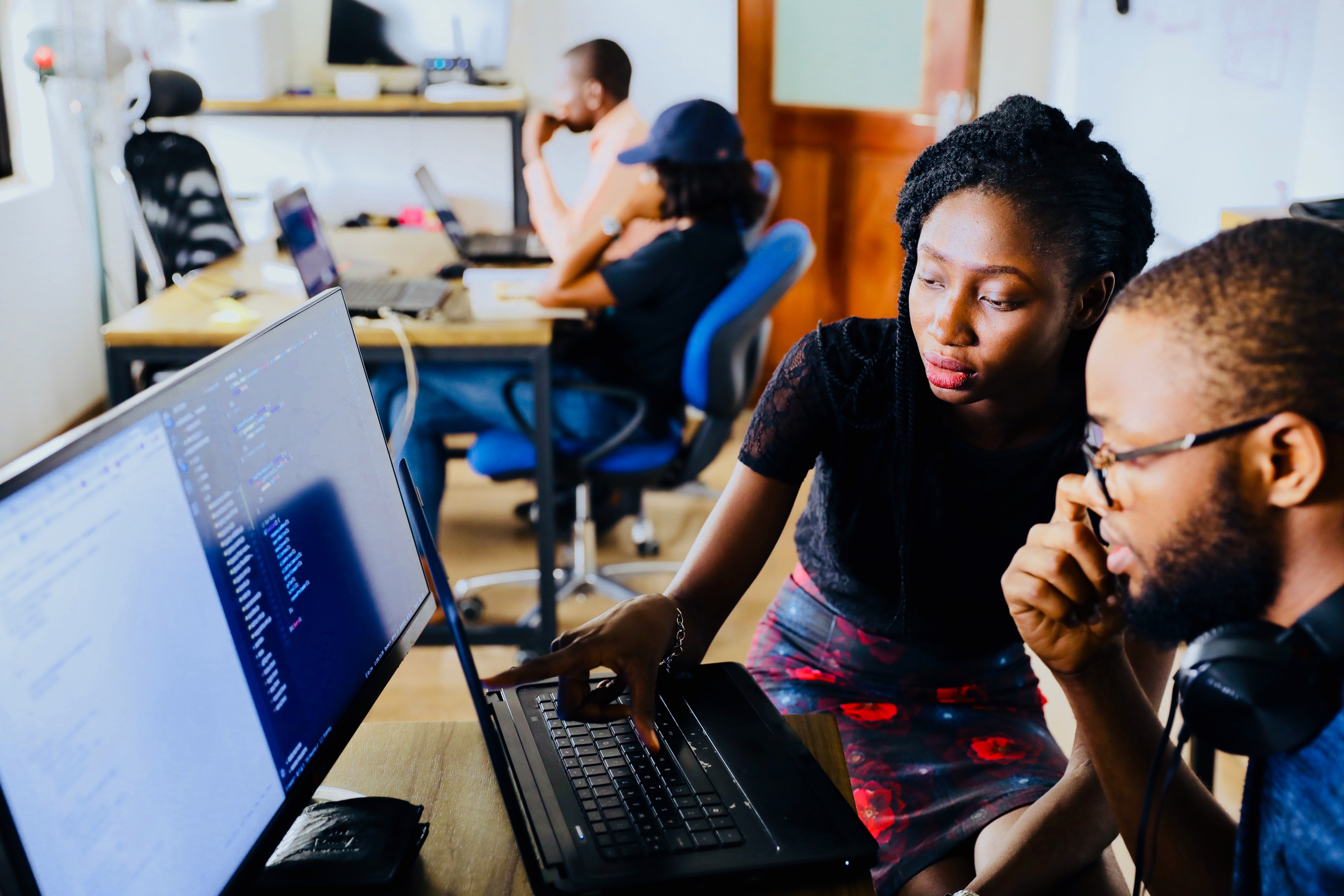 5 Manual Collections Processes That Can Be Optimised Through Digitalisation 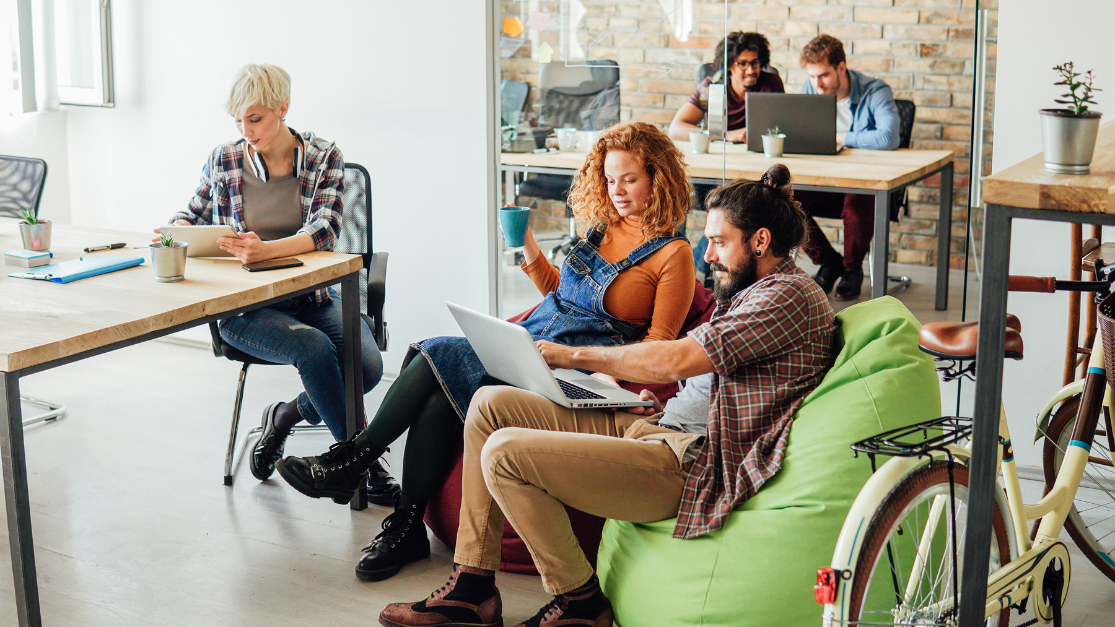 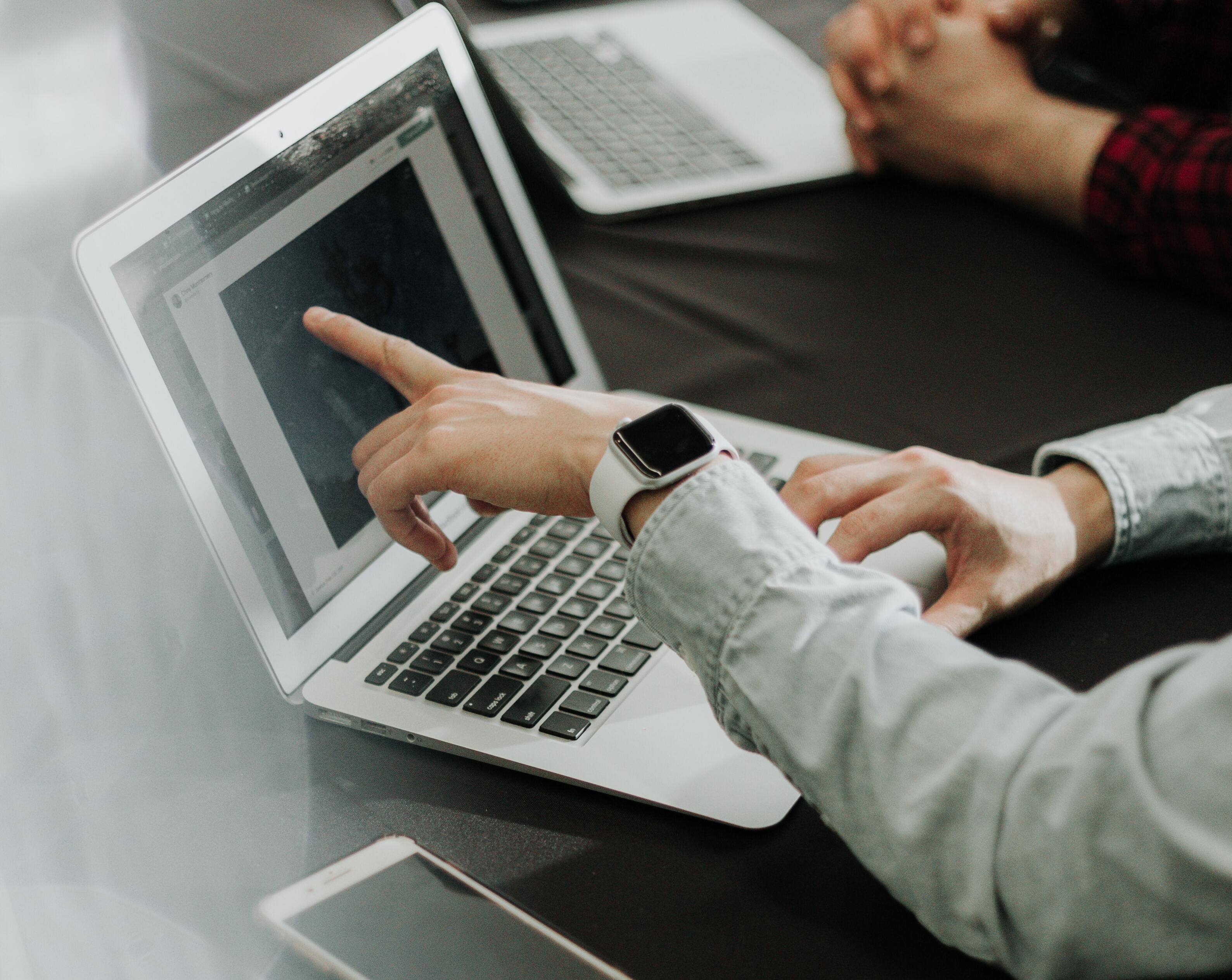 Essential Dates to Avoid When Contacting Debtors in Europe ‍